Sigurd Kloumann (1879-1954) was at the forefront of the industry in Høyanger, and raised funds when NACo was established in 1915. He was administrative director of the company from 1915 to 1946. He is at several occasions said to be the founding father of the modern Høyanger. Kloumann worked from the NACo main office in Oslo, but was in Høyanger on business regularly.

Kloumann was trained as an engineer and is today counted as one of the largest leaders of early 20th century industrial Norway. He was active in the founding Norsk Hydro from 1905 onward. Here he acted as head of development for the Svelgfoss power plant and construction of a fertilizer plant in Notodden. Kloumann planned and lead the development of the power plant and factory plant in Rjukan. In the story of Hydro, Kloumann is seen as a pioneer within project management. Eventually, he had a falling out with one of the men behind Hydro, Sam Eyde, and left Hydro in 1912. After this, he was behind some of the biggest industrial projects in Norway, including the ventures in Tyssedal and Sauda. Still, it was the establishing of NACo with the aluminum factory in Høyanger and the refining of the crude product in Holmestrand that he made his biggest contribution to Norwegian industry. 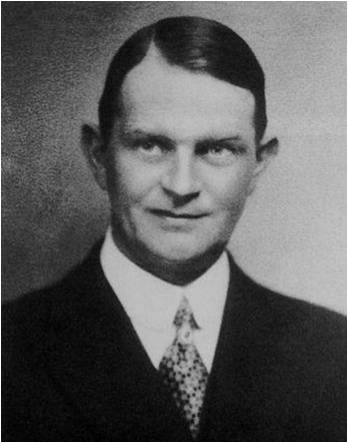 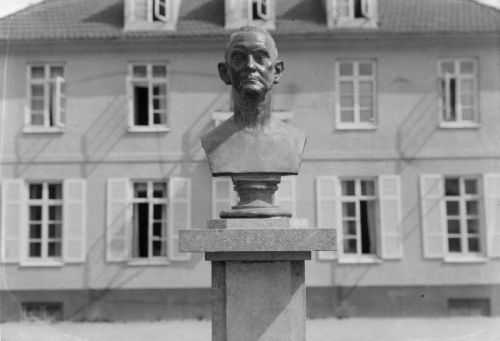 Sigurd Kloumann was a rather short man, and was known for his fiery temperament and a well developed sense of justice. He was the spokesman of a moderate wing of the workers» union, and was a cherished leader by the workers. The bust pictured above was unveiled on his 50th birthday in 1929, and was a gift from the population of Høyanger, his friends and co-workers. The bust was made by the sculptor Dyre Vaa.